Becky is a 26 year old Nigerian woman who wants to go to Europe to sell sex. She already tried twice. The first time she was stopped with fake documents in the airport in Nigeria, by immigration authorities. This made her decide to begin a deadly journey through the Sahara desert hoping to embark on a migration boat bound for Italy. The film is about migration, sex work and human trafficking seen from the perspective of Becky. Through interviews with Becky and sequences of everyday life, we sense the feelings of limbo and immobility that permeate Becky’s life 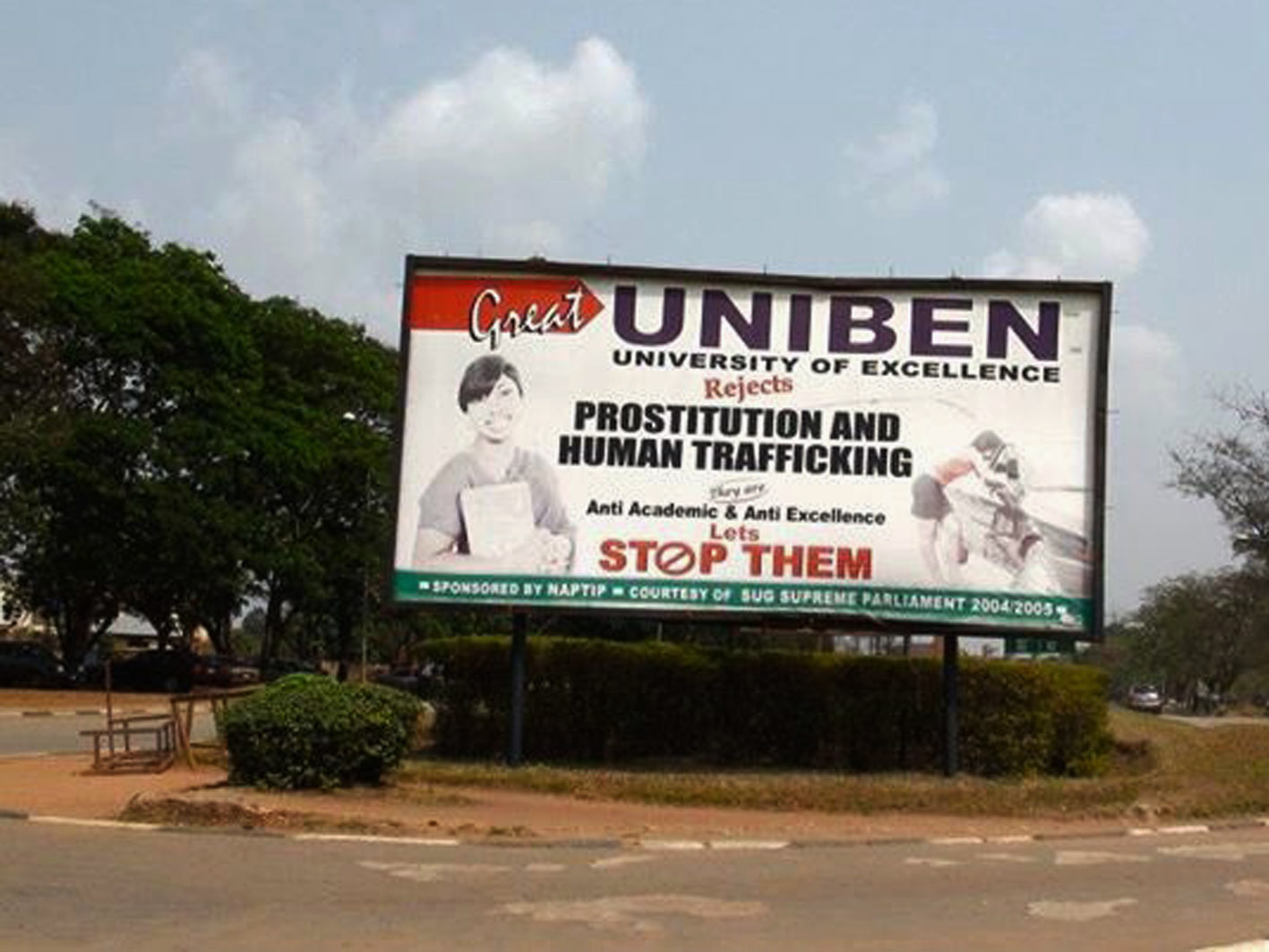 Produced by Final Cut For Real

Prizes and awards: Best Documentary Award at the Let’s All Be Free Film Festival, London 2015. Award of Excellence at the International Film Festival For Family, Public Service, Against Drug Abuse and Trafficking Indonesien 2015.