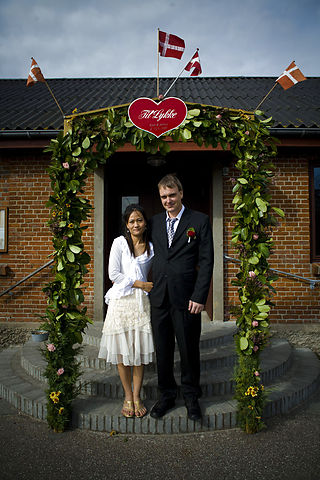 Danish title: “Fra Thailand til Thy”

In a remote fishing community in the north of Denmark live 575 Thai women married to Danish men. Fifteen years ago, there were almost none. But Sommai was there; a former sex worker from Pattaya. Now, she and a group of other industrious and strong Thai women are trying to find a man for Sommai’s young niece Kaeh who is in Denmark on a three-month tourist visa. A different kind of love story, the film gives an intimate insight into the special relationships between Danish men and their Thai wives who all try to outlive the idea of Western happiness and thereby achieve respect and social status back home in Thailand.