Deprecated: Methods with the same name as their class will not be constructors in a future version of PHP; post_teaser has a deprecated constructor in /customers/1/c/3/sineplambech.com/httpd.www/wp-content/plugins/post-teaser/post-teaser.php on line 34 Trafficking – Sine Plambech
Skip to content

An estimated 2,500 foreign prostitutes live in Denmark. Many are presumed to be victims of trafficking. In 2008 a special unit was set up within Danish Police to investigate the Danish sex industry, a world in which only the police, the prostitutes and traffickers are witness to. Through phone taps, surveillance, street actions and undercover work, the unit is constantly on the hunt for witnesses and evidence, in order to capture and prosecute the traffickers. However, the good intentions of the special unit often fall short in a globalized world of illegal migration, poverty and voodoo. 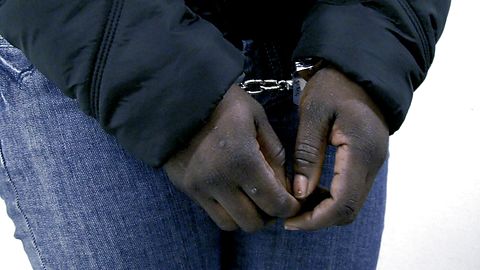